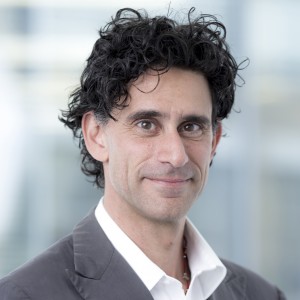 After four years as the #1 rated technology analyst in Europe, Richard left his role as head of technology research at Goldman Sachs in January 2000 to form the first independent technology research group in Europe. Unlike other analysts, Arete has no conflicts of interest preventing their telling the truth about technology. After the scandals surrounding deceptive and poor quality analysis, Arete found an increasing demand for its independent views on telecoms, software, semis and services. Richard has an industry background, having worked for Nortel and at a prestigious Columbia University economics think tank before six years in the City of London.