Warning: include(register.php): failed to open stream: No such file or directory in /home/cdoclub/public_html/cdosummit.com/amsterdam/wp-content/themes/CDOLondon/page-templates/blogpostmediaroom.php on line 120

Warning: include(register.php): failed to open stream: No such file or directory in /home/cdoclub/public_html/cdosummit.com/amsterdam/wp-content/themes/CDOLondon/page-templates/blogpostmediaroom.php on line 120

Number of Chief Digital Officers Doubled in 2013; Seven CDOs Became CEO and Four CDOs Became Board Directors, According to the CDO Club 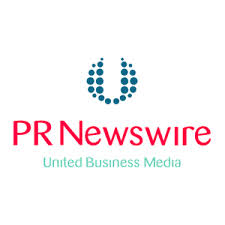 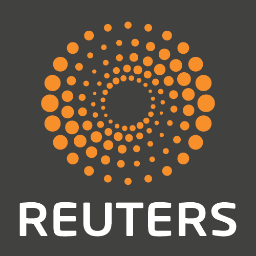 Ken Kragen to be Featured Speaker at 2014 Chief Digital Officer 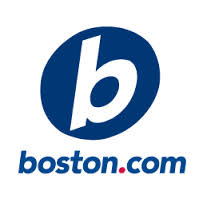 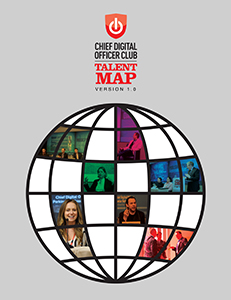 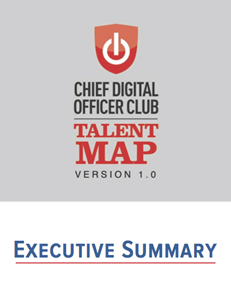 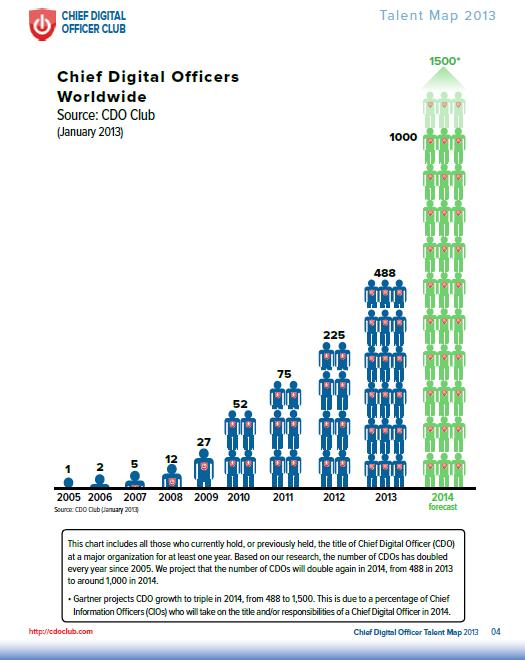 David Mathison is the curator of the CDO summit and founder of the CDO Club. He is the world’s leading authority on Chief Digital Officers and Chief Data Officers.

He has been quoted on CDOs by the Financial Times, the Wall Street Journal, The Guardian, Computerworld, McKinsey & Company, MIT Sloan Management Review, CMS Wire, ZDNet, Search CIO, Fierce CIO, and I-CIO, among others.

He was previously the founder and Managing Director of the Digital Media practice at Chadick Ellig, a premiere executive search consultancy named by Business Week as “one of the world’s most influential headhunters.

Mathison’s book, BE THE MEDIA, was featured in the NY Times after he pre-sold over 5,000 copies in 11 days via his web site, Twitter, and Facebook.

He has given keynote presentations everywhere from Columbia University to the United Nations (3 times in 2010), from Amsterdam to Zagreb.

From 1999-2001 he was founder and CEO of the Kinecta Corporation where he raised $30 million in under 2 years. Kinecta was acquired and is now part of Oracle (NASDAQ: ORCL).

From 1994-1999 Mathison was Vice President with Thomson Reuters, the world’s largest news agency, where he pioneered online content syndication.

Mathison earned his Masters degree from Columbia University in 1995.


Warning: include(register.php): failed to open stream: No such file or directory in /home/cdoclub/public_html/cdosummit.com/amsterdam/wp-content/themes/CDOLondon/page-templates/blogpostmediaroom.php on line 246

Warning: include(register.php): failed to open stream: No such file or directory in /home/cdoclub/public_html/cdosummit.com/amsterdam/wp-content/themes/CDOLondon/page-templates/blogpostmediaroom.php on line 246