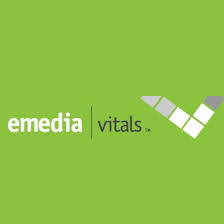 “The number of CDOs has been doubling every year since MTV hired Jason Hirschhorn as the first digital CDO in 2005, said David Mathison, founder of The CDO Club, whose recently released CDO Talent Map examines the history of the CDO role and the makeup of current and former digital chiefs. Mathison predicts the number of CDOs will increase from 488 in 2013 to 1,000 or more this year.”